KUWAIT CITY, Nov 30:  A Kuwaiti citizen deliberately rammed and destroyed his neighbors cars three times for refusing their daughters marriage proposal. This incident happened in Mubarak Al Kabeer, a complaint was filed in the police station and destruction of private property and other cases were registered against him. The security personnel when they arrested the culprit it turned out that the citizen was holding high rank in Kuwait military and was decommissioned from the army. 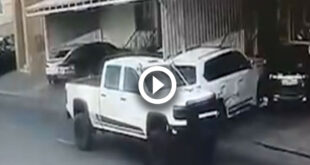 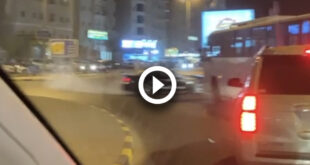 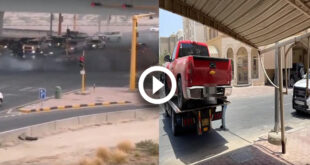 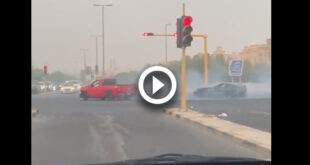 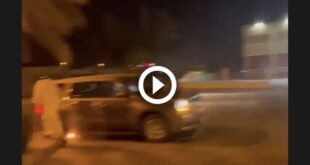 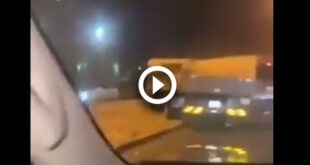 This post has been read 92713 times! KUWAIT CITY, May 14 A drunk expatriate driving …