KUWAIT CITY, June 27: For more than 18 months since the COVID-19 outbreak, the Ministry of Health managed to keep Kuwait outside the red circles of the spread of the virus. However, the ministry has been facing internal and external challenges, according to the testimonies of officials from the World Health Organization. During the past week, it witnessed a wave of resignations by the medical staff.

According to informed sources, the crisis of resignations by expatriate doctors and nurses is the result of the general atmosphere which has become repelling to them after having suffered for nearly two years and working to their full capacity, but being ultimately rewarded with neglect and betrayal. Doctors have denied the rumors circulating on social media about the exclusion of medical and nursing cadres from the front-lines being the main reason for the increased number of resignations. They said monetary appreciation is not what they seek for the great efforts they exerted during the COVID-19 crisis and the health and material suffering they were exposed to as a result of infection with the virus.

A number of doctors and nurses revealed the actual reasons behind the increasing number of resignations. They explained that the medical sector in Kuwait has become repellent, as the medical staff have been working continuously without vacations for about two years until the ministry agreed one month ago to grant vacations not exceeding two weeks. However, that decision was soon suspended. This has caused a major crisis for doctors and nurses residing in the country as they need to travel to check on their families. Considering that ministerial decisions prevent the entry of expatriates, it means they cannot travel except in rare cases by registering with the ministry and waiting for a long documentary cycle which might end up with their application being rejected.

Despite the issuance of a ministerial decision in March to prevent the deduction of allowances from medical staff in the event of a leave, that decision has not been activated yet, and shift allowance is being completely deducted from every doctor or nurse who takes a leave. The medical staff affirmed that they have suffered in the recent period from miscalculation, which can sometimes extend to the arrogance or infringement of the clients, and this is unacceptable, especially with the low salaries and the absence of a mechanism to increase them, as well as differentiation in the promotion system, which is often subject to personal whims. Doctors highlighted many challenges that the medical and nursing staff faced in light of the pandemic.

For example, if a doctor or nurse is infected with the virus and is admitted or placed under home quarantine, part of his/her salary is deducted as sick leave instead of being honored for his/her work in the front-lines and for facing many risks to confront the pandemic. Also, if a doctor or a member of his/ her family is sick, they are all treated like any patient. They have to pay the fees for treatment and admission in the hospital (except for the X-ray tests). Even if they are treated at their places of work, they must bear all the expenses of the treatment, and there is no exemption for them or their family members from paying health fees. Some doctors have also not been able to get their spouses and children vaccinated. Despite the fact that they are vulnerable to direct infection, the Ministry of Health did not give them priority in vaccination. By Marwa Bahrawi Al-Seyassah, Arab Times Staff 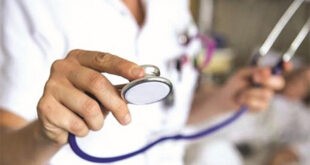 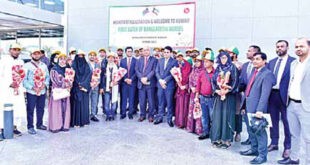 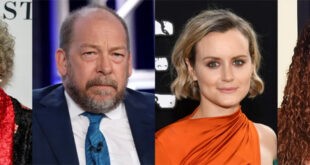 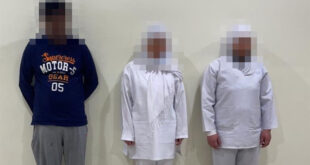