KUWAIT CITY, Nov 7: Chances of scattered rain accompanied by thunderstorms in some areas and reduced horizontal visibility expected starting from Tuesday due to dust, reports Al-Rai daily. The Kuwait Meteorological Department announced that Al-Wafra station recorded 5 mm of rain in the early hours of Sunday and the weather forecast observer at the Meteorological Department, Abdulaziz Al-Qarawi, said that the country was affected by a weak extension of Sudan’s seasonal depression, coinciding with the presence of a depression in the upper atmosphere, which led to the proliferation of low and medium clouds interspersed with thunderstorms and light to medium rain accompanied by winds of 40 kilometers per hour speed over southern regions.

However, the chances of rain will have receded but on Tuesday, rainfall is expected in varying quantities and intensity between light and medium, humid weather and the possibility of fog forming over some areas of the country. The observer at the Directorate-General of Civil Aviation, Meteorology Department Dhirar Al-Ali told Kuwait News Agency that from Tuesday until the end of the week, there are chances of scattered rainfall accompanied by thunderstorms in some areas, and dust laden winds that may lead to a decrease in horizontal visibility. Al-Ali stated that the maximum temperatures will range between 28 and 30 degrees Celsius; the weather will be moderate to hot during the day and moderate to cold during the night, especially in the open areas, and the lowest temperatures are expected to range between 16 and 20 degrees Celsius.

Share
Previous 200 need dialysis or transplant in Kuwait – Numbers have doubled
Next Kuwaitis, expats can sell their leaves 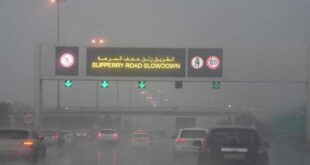 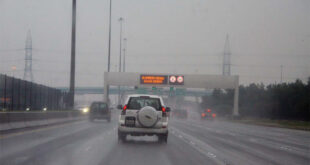 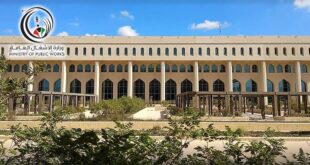 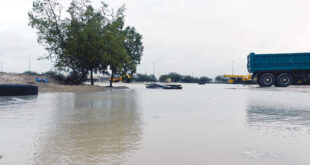 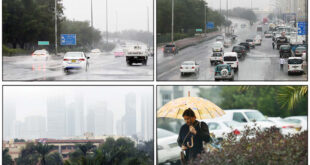 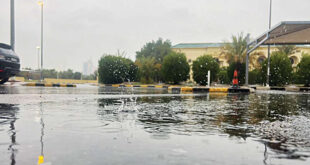 This post has been read 28220 times! KUWAIT CITY, Jan 10: Acting Assistant Undersecretary for …