The Qatari racer and his French co-driver Mathieu Baumel made the victory on their Volkswagen Polo GTI. This is the second Rally of Lebanon trophy for Al-Attiyah after the 2019 title. Bassel Abu-Hamdan and his co-driver Fras Elias, both from Lebanon, came second on a Skoda Fabia. They were followed by their compatriots Tamer Ghandour and co-driver Salim Jleilaty, in the third place, on a Skoda Fabia too. In the drag race, Kuwait’s Youssef Al-Dhafiri who takes part in the MERC for the first time, and his Lebanese co-driver Ziyad Bardaweel came fifth on a Mitsubishi Lancer Evo. The championship, which opened on September 2, culminated in a podium ceremony this evening under patronage of Lebanese President Michel Aun and in the presence of his representative Minister of Tourism Walid Nassar and FIA representative Omar Zarour. (KUNA) 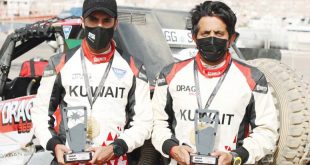 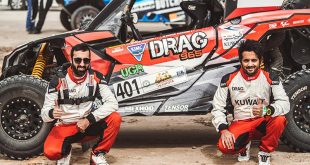 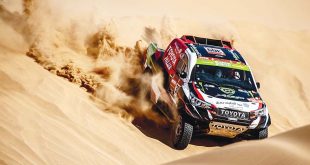 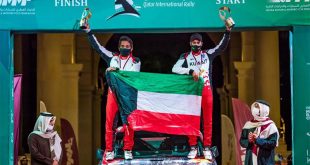 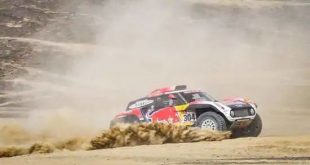 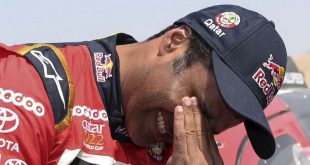 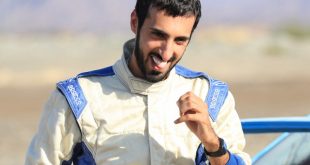