Meanwhile, sources from the ministry revealed the power production capacity is enough to meet the needs of the whole country — around 18,000 megawatts; while the power reserve capacity exceeded 20,000 megawatts according to the latest statistics of the ministry. Sources pointed out that the increasing consumption — even if it remains below the current ceiling of the production capacity — greatly affects the capacity of some main and secondary stations which could lead to regional faults. Sources said the electricity network supplies power to 50,000 transformers in various governorate and the rate of consumption in these transformers usually reaches the maximum during peak hours; indicating this might result in power interruptions. 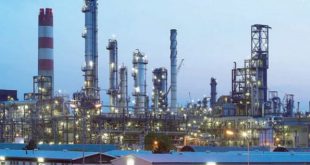 KUWAIT CITY, May 5: The deputy head of the judicial seizure team at the Ministry …