Some people claim being cheated by certain ‘travel’ firms

KUWAIT CITY, March 4: Ministry of Commerce and Industry has received complaints from some individuals who claimed to have been cheated by certain travel companies, which specialize in ticketing and hotel bookings, through bogus offers, reports Al-Anba daily quoting an informed source.

The complainants explained that those companies called people on their phones and offered promotions that would enable the unsuspecting public to spend some nights in five-star hotels at a discounted price with other benefits. They offered air tickets with hotel accommodation in some touristic countries.

However, the victims later discovered that the standard of the hotels was much lower than five-star, there were no meals in certain cases and the countries were not what were promised earlier.

The source revealed that the ministry has applied for an arrest warrant from the Public Prosecution, prior to taking legal procedures against the companies. He declared that the concerned official of the ministry advised the public to beware of falling prey of such tricks that violate regulations of the ministry

Share on:
WhatsApp
Share
Previous Former FM warns against radical ‘intellects’ represented by Guards
Next MPW yet to collect KD 15.363 mln in dues for fiscal 2015/’16: sources 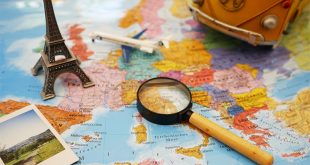 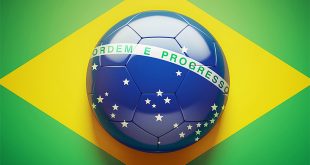 Gone with the cash

Several travel and tour agencies in Kuwait threatened of closure