KUWAIT CITY, July 17: Kuwait witnessed the “partial eclipse” of the moon, which began at 11:02 pm local time Tuesday continued until 2 am on Wednesday which was widely seen around the world when the moon entered the earth’s orbit, reports Al-Rai daily. Kuwaiti astronomer Bader Al-Amira told the Kuwait News Agency on the sidelines of an astronomical evening organized by Al-Nadi that the partial eclipse of the moon lasted about three hours. Astronomer and the Kuwaiti historian, honorary member of the British Astronomical Society, Adel Al-Saadoun said the Kuwaiti astronomical observatories followed the stages of the partial eclipse. 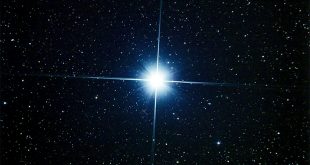 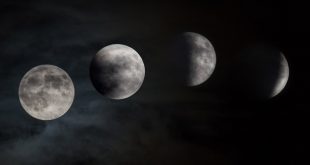 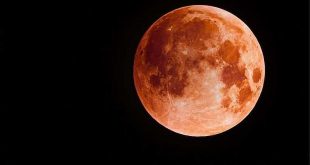