In a single day last week, three major international oil companies faced one court case and two boardroom battles, all of which are in pursuit for a better environment and a greener future. Oil companies are being pushed to focus more on cleaner air and energy, and reduce carbon emissions by 2030. Shell Oil faced new music from a court ruling to reduce carbon emissions and strive to do better. The company will appeal the ruling but it will be a lost case against the public attitude that is forcing oil companies to speed up its program eventually.

Meanwhile, ExxonMobil faced revolt from the shareholders who are seeking changes in the board structure and want to bring in a new breed of green on board. The same is happening with the second largest American oil company Chevron. However, the global public message is seeking greenery and lower temperatures, as the world is concerned about the increase in the temperature by 1.5 degrees by 2025, in accordance with the Paris Agreement.

In addition to the bad news in one day, ExxonMobil is facing tough challenges with the recent findings that its three biggest refineries in the USA – two in Texas and one in Louisiana – are producing gas emissions of eight pounds per hour, which is eight times more than the average USA standard. Such findings will cause a major discomfort for the oil companies and force them to change course. There are oil companies in every corner and they face their customers on a daily basis. Overcoming the image of being a pollutant is a hard task. While Shell Oil is facing the court case, despite being in a law court, their names are being reined in and they must act fast.

While the world is beginning to hear of the oil companies’ policies for not fully adhering to the Paris Clean Air Agreement, being the cause of the increase in global temperature by 1.5 degrees is a far bigger crime. Our concern here in Kuwait is – do our refineries care for carbon emissions? Are they adhering to the international standards? Last week was certainly not good news for the oil companies, and they must do something to preserve their names and turn green. 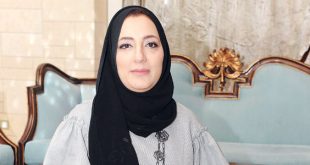 ‘Higher’ oil price is not the solution for Kuwait 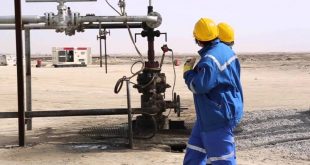