KUWAIT CITY, Feb 17: After a collective absence, the schools wore an empty look for three continuous days over the past week when the cold wave lashed the country and the temperatures fell to almost zero, reports Al-Rai daily.

An official source at the Ministry of Education told the daily “the absence list will be applied to all absent students, as the Minister of Education and Minister of Higher Education Dr Saud Al-Harbi announced that last Tuesday an official working day, and there is no excuse for anyone, no matter how many students are absent.

The source said, “When we were school administrators, we were running it with only 10 students,” stressing that “no powers are given for the principals accept for canceling the morning assembly.” He added, “All school administrations know that it is a working day, and those who are absent will be held accountable according to the regulations. No bulletins are expected from the public education in this regard.” At the same time, he cautioned against “absenteeism in the two days leading up to the national holidays that fall on Tuesday, Feb 25.”

It is noteworthy that many schools were completely empty from their students, on Tuesday, Wednesday and Thursday last week, due to the cold wave that the country witnessed. Meanwhile, Kuwaiti youth have succeeded in creating the first vital fuel in the state’s history by transforming cooking oil used in restaurants into diesel without the use of any natural resources to generate the energy and without producing any leftovers from the process, reports Al-Qabas daily.

The first-ever shipment in Kuwait’s history will be exported within a few weeks after four years of long hard work in the factory and obtaining the required license.

The CEO of Imdad Company owned by the factory Tala Al-Wazzan says the project began in 2016 based on the idea of recycling used cooking oil instead of pouring it down the drainage, adding that the idea centered around transforming used cooking oil into environmentally- friendly diesel and contributing to preserving energy.

He indicated that there were many difficulties in carrying out the project such as the inability of the factory to sell its products in the local market due to lack of legislation regulating the selling process, lack of foreign demand, and high rent of the project site 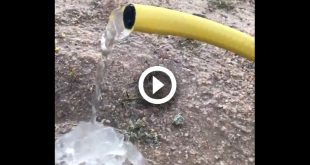 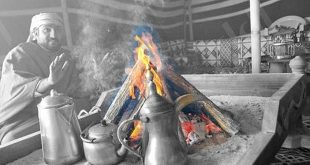 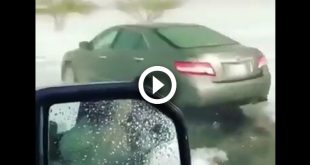 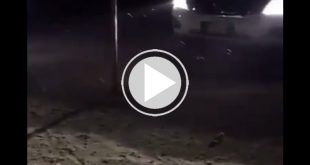