The news carried a positive connotation to EgyptAir’s formal request in this matter, which is now being studied by the Directorate General of Civil Aviation (DGCA) and the decision-making panels.

In this regard, reliable sources said the return of direct flights between the two sisterly countries carries great economic benefits for the national airlines, and will facilitate travel for the Egyptian residents in Kuwait who desire to travel for an annual vacation at this time of the year after about ten months since the COVID-19 pandemic which imposed strict travel regulations.

The sources identified a number of advantages in launching aviation operations between the two countries, even if flights depart from Kuwait only, such as both national carriers will benefit from serving thousands of Egyptians who wish to return.

They indicated that such a move would put Kuwait International Airport at an advantageous position as it will transform into a transit center to serve neighboring countries for those coming from Egypt and wishing to travel to Qatar, the United Arab Emirates and some other neighboring countries, let alone the reactivation of cargo services and saving time and cost of travel, among other advantages. 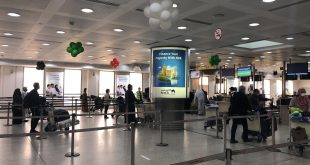 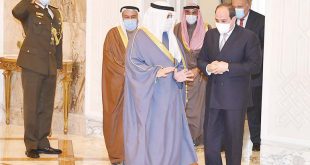