KUWAIT CITY, Jun 3: The General Department of Criminal Investigation of Ministry of Interior managed to close the murder case of a newborn illegitimate child of an Indian man and an Indonesian woman which was born after establishing a forbidden relationship between them which lasted for 9 months.

A security source said that the defendants were referred to the public prosecution for premeditated murder, and the two suspects instructed the detectives to bury the child’s body.

According to a security source, information received by Al-Ahmadi Investigation men about the killing of a newborn child by an Indian man after establishing a forbidden relationship with the Indonesian woman where they were staying together in a room in Wafra area. 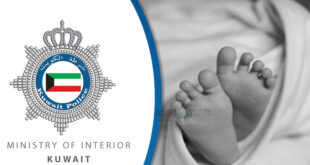 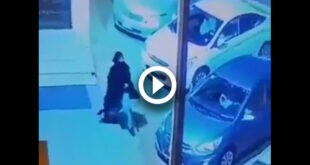 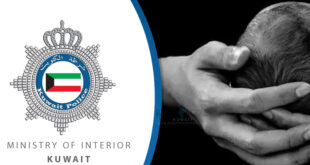 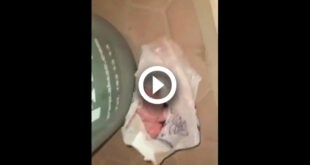 This post has been read 13752 times! KUWAIT CITY, Sept 2: The Farwaniya Governorate investigation …