The General Department of Public Relations and Security Media announced that the Deputy Prime Minister, Minister of Defense and Acting Minister of Interior Sheikh Talal Al-Khaled, directed to postpone the application of the new traffic requirements of delivery companies till Jan 2023.

Earlier it was scheduled to be implemented on 1st Oct. MP Majid Al Mutairi called on MOI to postpone and reconsider the decision as it would harm Kuwaiti youth and their families. MP Khalil Al Saleh stated that it is important for the government to give attention to SME’s and come out with a fair solution in order to overcome the obstacles. 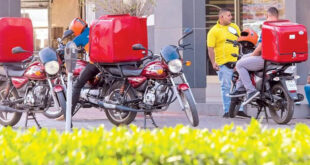 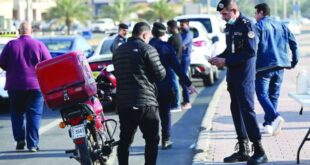 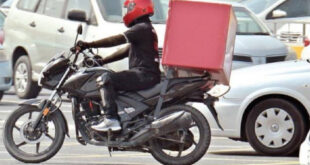 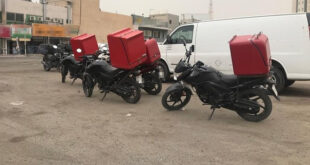 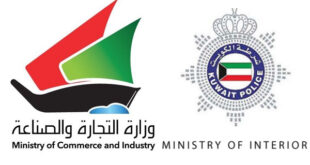 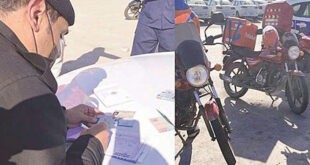