KUWAIT CITY, Jan 26: Personnel from the Criminal Evidences Department (CED) say the skeletal (bones and skull) remains that were in the desert of Abdali about two kilometers from the mainland belong to a Nepali, and the person was reported missing several months ago, reports Al-Anba daily. According to CED sources the man was allegedly killed and his remains were covered with sand and that the wild dogs might have played a role in uncovering the crime.

The daily added personnel from the Criminal Investigation Department (CID) are now at work to identify the alleged murderer while at the same time saying the suspect may still be in Kuwait or might have left the country. According to the security sources, the Operations Room of the Ministry of Interior had received a call from an expatriate working for a contracting company, saying while he was on his way to work he saw a human skull and gave police the location. 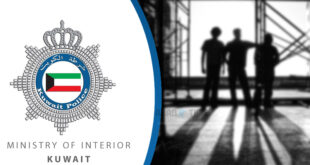 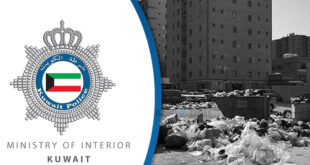 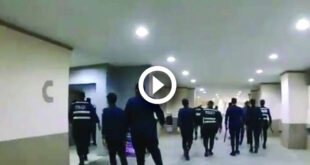