KUWAIT CITY, April 17: The Kuwait Municipality has started preparing reports on comprehensive violations of the health measures by detailing the name of the violator, proof of identity, residence address, nationality, year, phone and license in addition to the owner’s trade name data, the civil number of the facility, its address, type of work and the license number. The head of the removal department in the Jahra Municipality, Sulaiman Al-Ghais, said in a statement to Al-Seyassah daily that monetary fines can reach up to 5,000 dinars depending on the type of violation.

This report singles out who is in charge of establishment and who is directly responsible for the violation in his capacity according to the text of Articles 32 and 44 of Kuwait Municipality Law No. 33/2016 regarding monitoring public stores and whatever that can be harmful to health and taking the necessary measures to preserve people’s heath according to Law No. 8 of 1969 regarding health precautions to be taken to prevent communicable diseases.

The report also authorizes the employee who writes to report to ask the offender about his statements regarding what is attributed to him for violating the provisions of Minister of Health Resolution No. 99/2020 regarding noncompliance with the requirements of health rules, failure to adhere to personal protection methods, failure to adhere to periodic hygiene and sterilization procedures, etc. Moreover, the supervisory team in the Farwaniya Governorate made a tour of Ardhiya, which resulted in lifting 20 abandoned cars. 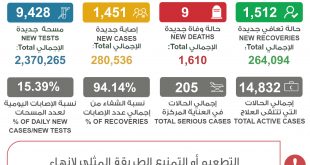 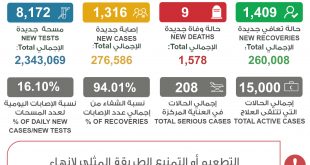 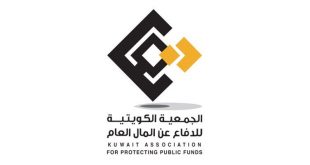 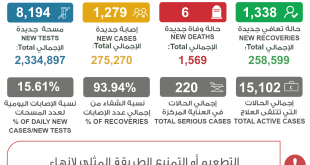