KUWAIT CITY, March 31: The State Audit Bureau has accused Kuwait Municipality of losing KD 1.175 million from subscription of advertisement billboards in the Capital Governorate by charging less than the real value of the billboards without convincing justifications.

The bureau revealed this in the observations contained in its 2016/2017 report. It explained that Kuwait Municipality had signed an agreement with a company to organize the bid No. 6/2015-2016, concerning authorization for the use of certain locations for erecting billboards on September 6, 2016.

The cost of the agreement was KD 8.825 million for a period of three years, with effect from Oct 24, 2016. A letter dated Feb 2, 2016, from the chairman of the Advertisement Committee indicated that the estimated value of the bidding was in excess of KD 10 million and even up to KD 11 million, citing clause 2 of chapter 3 of circular No. 4/1997 concerning government biddings.

It stressed that the study should have been presented to the Purchasing Committee for approval and specification of an estimated price, indicating that the procedure would have served as a guide for the current market value. The letter added that the municipality ended up setting the estimated value at KD 10 million.

However, the highest bid from one of the companies was KD 8.788 million. Due to the low value of the bids, the Purchasing Committee on June 6, 2016 recommended public subscription bid for the three highest bidders. This was how the bid went to the highest bidder with KD 8.825 million, which eventually deprived Kuwait Municipality of KD 1.175 million of the supposed revenues. 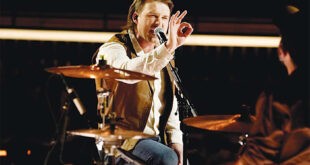 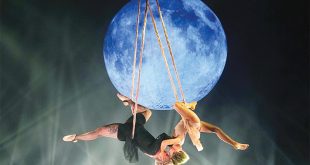 This post has been read 5157 times!LAS VEGAS, May 22, (Agencies): Drake proved his dominance …