KUWAIT CITY, Sept 25, (KUNA): The Ministry of Public Works has recently signed a KD 88 million (around $280 million) deal to develop Al-Abdali road, which will service the northern region of Kuwait and the future Al-Mutla City, said a ministry statement Wednesday.

It said Minister of State for Housing Affairs and Minister of Public Works Dr Jenan Ramadan signed the deal, adding that the road development project will be immensely important for Al-Mutla City. It will provide adequate entry and exit roads for Al-Mutla City and will better connect it with the rest of the country, indicated the ministerial statement.

Meanwhile, Acting Director General of the Public Authority for Roads and Transportation (PARTS) Suha Ashkanani said the contract – part of the second phase of Al-Abdali road development project – was signed with Italy’s ITINERA S.P.A. and a local representative contract. She revealed that the project would take around three years to complete, adding that it will link Al-Mutla City with the 26-kilometer- long regional Al-Salmi road.

The project will expand outgoing and incoming lanes from three to five and it will include three intersections, six bridges and developed infrastructure, Askhanani said. 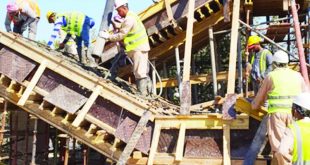 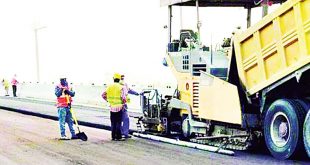 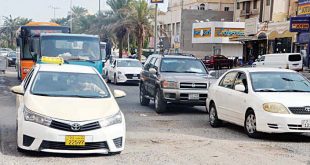