‘Ramadan … A time for healing’

At the same time, the MPs called on the Ministry of Commerce and Industry to monitor prices and protect consumers during this holy month.

Talal Al-Jallal prayed that Almighty God make this month a blessed one for Kuwait, as well as other Arab and Islamic nations.

In a press statement, Al-Jallal thanked the securitymen at the Interior Ministry for protecting the homeland, in addition to firefighters and Health Ministry employees who care for the welfare of the sick and all people in the country.

He praised the National Assembly’s approval of the early retirement bill, calling on the government to cooperate in ensuring implementation of the law.

MP Askar Al-Anazi pointed out this auspicious occasion and blessed days are considered a precious opportunity to unite hearts, spread love and peace among the people of one nation, renounce division, unite the ranks to face internal challenges and external dangers, coordinate efforts to build the nation, and realize the aspirations of citizens.

He urged the Ministry of Commerce and Industry to activate the regulatory bodies to ascertain proper implementation of Law No. 39/2014 on consumer protection in order to prevent unreasonable price hikes in markets, commercial complexes and cooperative societies during Ramadan.

MP Thamer Al-Suwait appealed to the people of Kuwait to maintain national unity and distance from anything which could incite sectarian strife and racism, prioritize the language of reason, and work towards national stability in light of events in neighboring countries.

On the other hand, MP Mohammed Al-Jallah has forwarded questions to Minister of Commerce and Industry Khalid Al-Rawdhan on his ministry’s role in protecting consumers during Ramadan.  He asked about plans to protect consumers, measures to ensure fair prices, and prevent anyone from exploiting this blessed month.

He wants to know if the Consumer Protection Committee has implemented the Consumer Protection Law and its executive regulations, while demanding details like the number of committee meetings, decisions issued from 2016 till date, directives on dealing with prices of goods during Ramadan, criteria for selecting members of the committee, names of the current members, date of their appointment, qualifications and experience in the field of consumer protection and commercial activity in general.

By Abubakar A. Ibrahim

Share on:
WhatsApp
Share
Previous Call to coordinate efforts in ‘protecting rights’ of expats
Next Kuwait in sanctions corps on Hezb 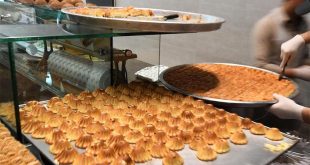 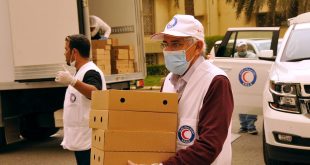 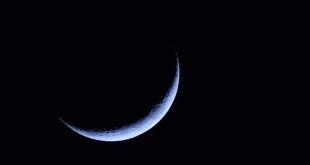 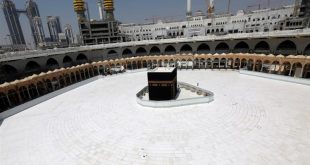 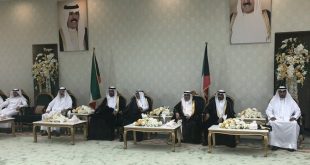