KUWAIT CITY, July 7: Parliamentarian Badr Al-Mulla is persuading the Human Resources Development Committee of the National Assembly to meet to vote on his proposal that determines the quota system for nationalities living in Kuwait, reports Al-Seyassah daily quoting sources.

The same sources revealed this committee is ‘in the process’ of amending the percentages mentioned in the proposal, citing exaggeration and calling it ‘not applicable’, in addition to that the government has promised to refer the project (proposal submitted by Al-Mulla and others) what it called ‘the demographics’ for further study.

The sources say the deportation of more than 2.8 million expatriates – which the Mulla proposal calls for – is not a possibility, and therefore these ratios must be readjusted in accordance with the government plan.

The parliamentary Human Resources Development Committee has yet to receive reports from the public institutions tasked to remedy the demographic imbalance, says Chairman of the committee MP Khalil Al-Saleh. Al-Saleh pointed out that the committee formed by the government to address the issue has done nothing for five years since its formation.

He urged the government to quickly submit the relevant reports to the committee; otherwise, the latter will present its report to the National Assembly without any input from the government.

On the other hand, MP Shuaib Al-Muwaizri called on Deputy Prime Minister and Minister of Interior Anas Al-Saleh to put an end to the illegal manner of summoning citizens for investigation – by telephone.

He said he received complaints from many citizens who supported their claims with records of the telephone calls they received. He warned that the issue will be part of the grilling motion he intends to submit against Al-Saleh if no appropriate action is taken in this regard. 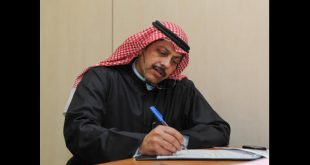 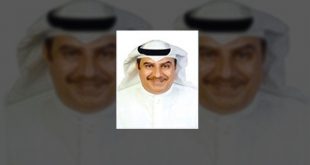 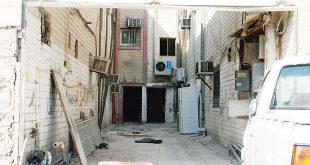