KUWAIT CITY, June 13: The head of the Federation of Domestic Labor Offices, Khaled Al-Dakhnan, said the modalities of the memorandum of understanding to be signed between Kuwait and Ethiopia on the issue of hiring domestic workers from Addis Ababa have been worked out and approved by both sides and waiting for signature.

Al-Dakhnan told the daily the dilemma currently facing offices is the problem of prices set by the Ministry of Commerce and Industry, pointing out that the ministry’s previous decision was not clear as to who foot the ticket bill. He added that in the past, the Sahel platform and the sponsor were the ones who paid the quarantine cost and the ticket when booking via the Sahel platform and now, after canceling the safety platform in February, the office bears the travel cost, and this is considered unfair, especially since the office deals with external offices without a ticket, so why charging the office this value now?”

He pointed out previously the price on the Sahel platform was reduced from 990 Kuwaiti dinars to 890 because the platform paid the value of the ticket, and now after its cancellation, the offices are asked to pay for the ticket. Meanwhile, the Ministry of Commerce and Industry is currently discussing the possibility of increasing fees for the recruitment of domestic workers to KD890 if the worker is hired through a domestic labor recruitment office and KD390 if the employer submits the worker’s passport to the office, reports Al-Rai daily quoting sources.

Sources clarified there is no proposed percentage of increase or a final agreement in this regard as the discussion is still ongoing. Sources said the idea of increasing the fees was presented after the recruitment offices complained that the current fees are not enough to cover the cost for hiring workers. Sources pointed out that some ministry officials welcome the idea, without clarifying if this will be a regularization of fees like the previous step or raising the margin. Sources affirmed all options are under discussion and the ministry officials are keen on doing their best to protect the interests of citizens By Faris Al-Abdan Al-Seyassah Staff 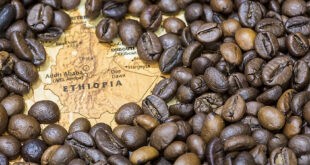 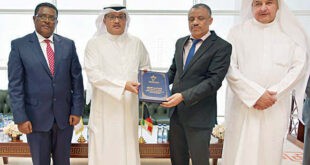