NEW DELHI, May 25: Kuwait Ambassador to India Jassem Al-Najem said on Tuesday another shipload of relief supplies has arrived in Indian port as part of the sea bridge and that more ships are arriving in Indian ports loaded with medical oxygen to fight the spread of Coronavirus. Ambassador al-Najem told Kuwait News Agency (KUNA) on arrival of the Indian navy ship carrying 210 tons of oxygen and 1,200 oxygen cylinders that the second stage of aid supply from Kuwait is to fill the deficit in shortage of medical supplies in India in wake of the second wave of COVID-19 pandemic and to help lessen the suffering of the friendly Indian people. 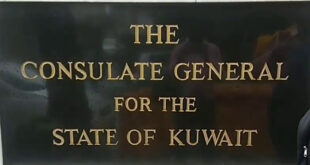 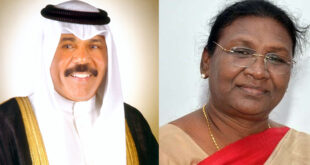 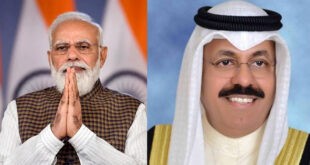 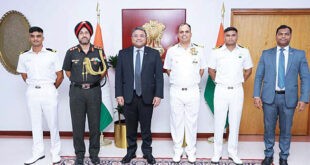 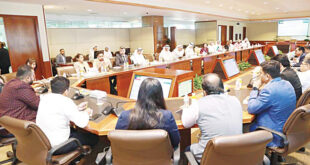