COPENHAGEN, Denmark (AP) – Spain first gifted croatia a bizarre own-goal, then threw away a late 3-1 lead. Alvaro Morata made sure it didn’t matter in the end. Morata and Mikel Oyarzabal scored in extra time Monday to give Spain a 5-3 win over croatia and a place in the European Championship quarterfinals after a wildly entertaining see-saw match at Parken Stadium. It was the second-highest scoring game in the history of the European Championship, trailing only Yugoslavia’s 5-4 win over France in the opening game of the inaugural tournament in 1960. And it had nearly as many momentum shifts as goals. After croatia midfielder Mario Pasalic equalized in injury time to cap an improbable late comeback, the much-maligned Morata scored what proved the winner in the 100th minute. The Spain striker controlled a cross with one deft touch and then sent a rising shot past goalkeeper Dominik Livakovic for his second goal of the tournament. Oyarzabal doubled the lead three minutes later. Morata had received a torrent of online abuse – including death threats – after a string of misses during the group stage. But his fierce finish from a tight angle proved decisive on Monday.

Spain had led 3-1 in the 85th minute but Mislav Orsic pulled one back after a goalmouth scramble and Pasalic equalized with a header in injury time. Spain had dominated the first 20 minutes but goalkeeper Unai Simon was at fault for his team’s early deficit after a massive blunder when he failed to control a long back pass. The ball bounced over Simon’s foot and trickled into the net behind him. “We know that’s football and that those things happen,” Spain captain Sergio Busquets said. “The most important thing is to pick yourself up and show a strong mentality. And I think both Unai and the whole team did that today.” Spain quickly recovered and Pablo Sarabia equalized in the 38th. Right back Cesar Azpilicueta then made it 2-1 with a header in the 57th and Ferran Torres doubled the lead when he finished off a quick counterattack with a low shot past Livakovic in the 77th. croatia’s late surge allowed both Simon and Morata to redeem themselves. The goalkeeper made a crucial save to deny Andrej Kramaric at the start of extra time, then got up and punched the air in celebration before Morata put in the winning goal. “We have complete confidence in (Simon),” Busquets said. “He was unlucky with that own-goal but Unai has a very laid-back mentality. He’s very ambitious at the same time and I think he showed that with his reaction, and with the saves he made.” 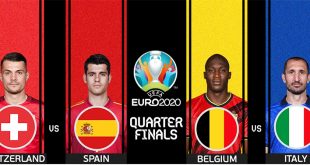 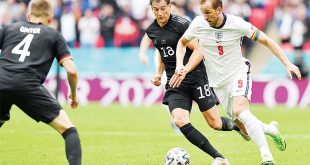 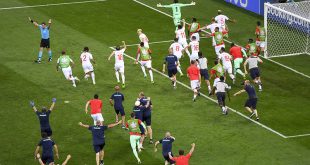 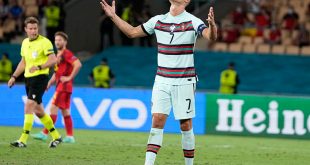 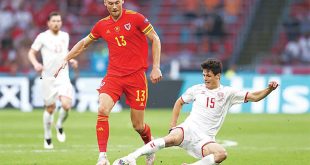 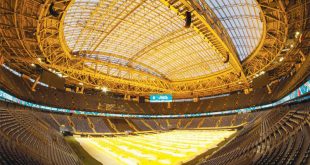 This post has been read 6350 times! ‘It’s quite a tough situation, a tough format’ …