A security source said the arrest came when the department received a tip-off that the Filipina was running an apartment for flesh pleasure. The source added the pimp promoted her trade via the social networking website.

Acting on information and armed with a search and arrest warrant issued by the Public Prosecution, police raided the apartment and arrested the pimp and the prostitutes. All the arrested are holding Visa No. 20 except one who is under Article 18.

They have been handed over to the concerned authorities. The Interior Ministry will also initiate legal action against the sponsors. 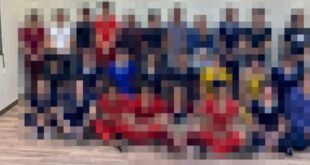 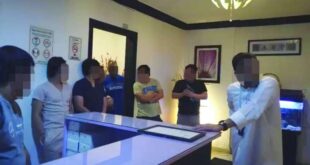 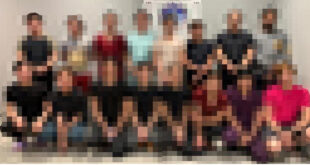 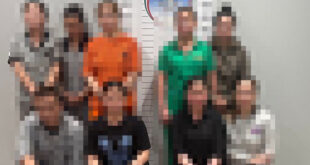 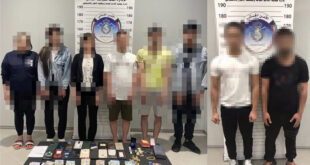 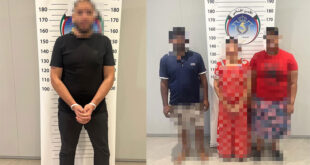 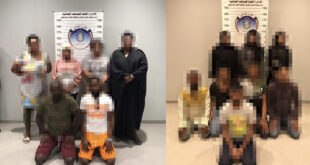 This post has been read 9029 times! KUWAIT CITY, Sept 7: The Ministry of Interior …