KUWAIT CITY, May 20: An officer working for the Ministry of Interior has been arrested for assaulting a doctor on duty. The doctor works for a private hospital and the officer at the time of arrest was allegedly in an abnormal condition.

When the officer was being interrogated, he denied the charge and accused the hospital administration of lying. However, when the CCTV footage of the hospital cameras was checked the officer could not deny what happened between him and the doctor.

According to a security source, the Operations Room of the Ministry of Interior received a notification late on Saturday stating that a person entered a private hospital and assaulted a Kuwaiti doctor, and a police force was dispatched to the hospital they discovered the assailant was a police officer in civilian uniform but was abnormal.

It is reported the incident happened when the officer went to visit his wife who had given birth to a baby. The officer was denied entry because he entered the hospital after the visiting hours following which an argument took place between him and the doctor

Muscular cop beats up his colleague without justification 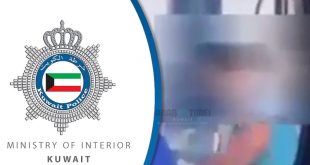 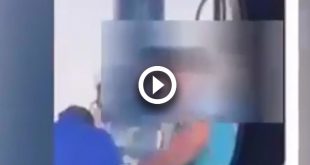 Instruction set to arrest a volunteer who assaulted an expat 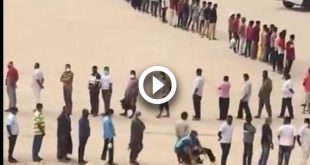 KUWAIT CITY, April 25: A Kuwaiti citizen, who is wanted by law for drug related …