KUWAIT CITY, Aug 1: The Public Relations and Media Department of the General Fire Service stated according to a report received from its Central Operations Department, Sunday afternoon, a four-wheel drive vehicle went up in flames on the King Fahd Bridge in front of Al-Rawdah off the Third Ring Road, reports Al-Rai daily. This accident resulted in the death of two Kuwaitis, a male and a female citizen. The fire was put out by firemen.

The Ministry of Interior has summoned an unidentified person who filmed and published a video clip of the accident on the social media sites in violation of the sanctity of the dead in clear violation of the law and constitutes a crime punishable by law. The Ministry of Interior calls upon everyone to abide by public morals and protect the dignity of people, and warns against publishing such clips so as not to expose them to legal accountability 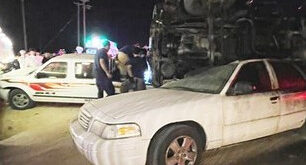 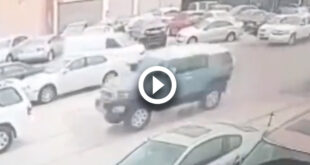 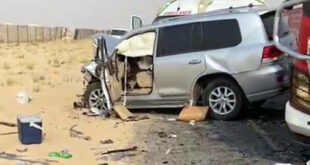 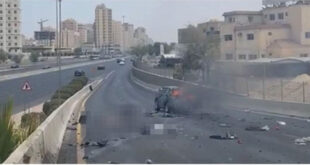 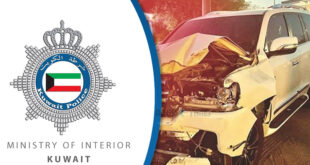