KUWAIT CITY, July 9: In the country of humanity an elderly man passed away seated in his chair at the entrance of the Farwaniya Hospital recently ,reports Al-Seyassah daily.

This happened amid silence by the Ministry of Health in spite of successive attempts by the daily after a clip was posted by Dr Nawaf Al-Obeisan on his Twitter account and then deleted it showing the man slumped in his chair dead.

The tweet read “The elderly was prevented from entering the hospital and remained (in his chair) for hours until he died.” He added, the strange thing is that none of the passersby was surprised and did not provide help, and these are signs of the destruction of society.

For its part, local websites reported that an elderly Asian was treated for the coronavirus, and upon his discharge, his sponsor was called to receive him and he refused, so they placed the man in front of the hospital door in a wheelchair at two o’clock in the afternoon and he died four hours later 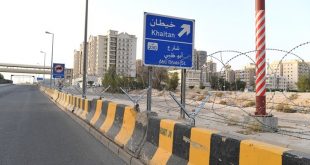 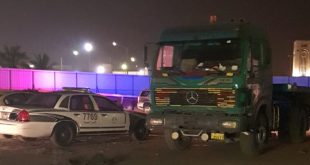 KUWAIT CITY, Feb 8: The Ministry of Interior has opened an investigation to find out …