KUWAIT CITY, March 29: The Kuwaiti national football team lost to  Malta 2-0 in an international friendly match. The first half of the match, which was held at the Takali National Stadium,  two goals were scored by Malta through Alexandre Stariano in the 29th minute and Teddy Teuma in the 33rd minute.

In the second half, Kuwait tried its best with a much improved game where there was an opportunity through Ahmed Al-Dhafiri but he was not lucky to translate it to the goal.  Earlier the Kuwait national football team drew 1-1  with Latvia on March 25.

Share
Previous Africans and Asians arrested for prostitution
Next Kuwaiti citizen and his aunt acquitted of committing fraud and swindling KD 52,000 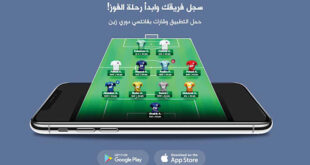 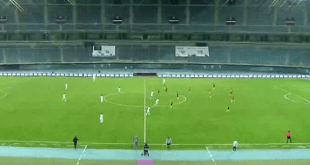 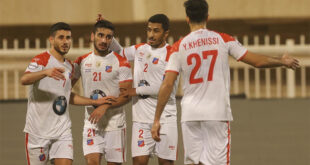 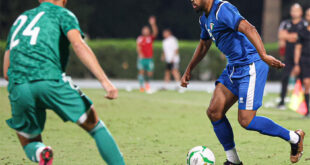 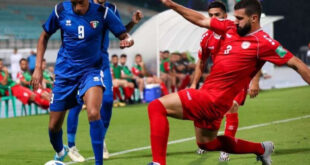 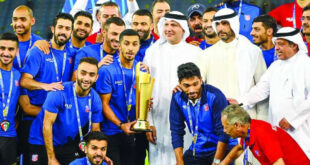 This post has been read 5398 times! KUWAIT CITY, Nov 6: Kuwait SC snatched the …