KUWAIT CITY, Feb 9: An unidentified Kuwaiti has called on the Ministry of Education to contain the phenomenon of bullying inside government schools by both the male and female students, reports Al-Anba daily.

He complained of how his daughter was bullied by her colleagues and that he tried in vain by various ways to stop the repeated abuse, stressing that his daughter now hates to go to school.

The Kuwaiti told the daily “My daughter, Mona, was being harassed since the beginning of this year, and I reported the incident to the school but nothing was done.” 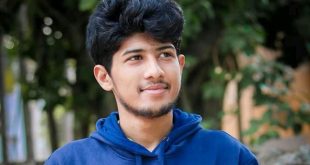