KUWAIT CITY, June 1: An Asian expatriate was arrested in Mahboula area in possession of 54 bottles of locally manufactured liquor. According to security sources, Ahmadi securitymen were patrolling Mahboula area when they, based on suspicions, stopped a Japanesemade vehicle and checked the details of the driver to discover he is an Asian expatriate.

When they asked him to open the trunk of the vehicle, he claimed that he is unable to open it as it is stuck.

However, securitymen opened the trunk and found 54 bottles of locally manufactured liquor. When they questioned him, he confessed that he was planning to sell the liquor bottles to his clients. He was referred with the liquor bottles to the concerned authorities for necessary legal action.

Meanwhile, a Kuwait citizen and a GCC national were arrested in Mangaf area for consuming and possessing liquor. 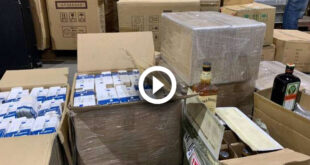 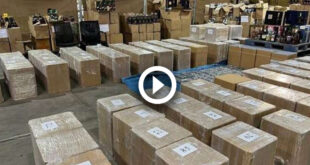 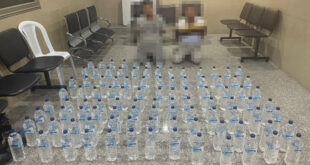 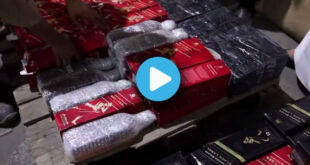 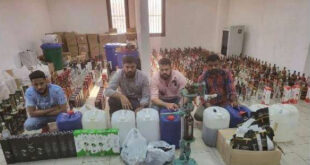 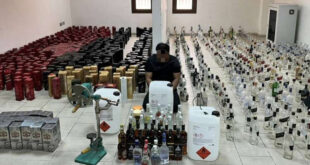