KUWAIT CITY, Dec 5: The Ministry of Interior raided one of the camps in Al Mutlaa, in which it was found a group of Indians were producing locally distilled alcohol and selling. On a daily basis they used to produce 500 bottles of liquor. They along with the items seized have been referred to the competent authorities . Major General Abdullah Al Rajeeb has ordered the security personnel to be stationed at the camp until the procedures were complete. 2000 cartons and barrels filled with liquor was destroyed. 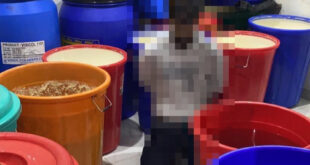 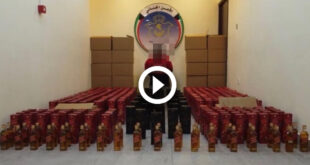 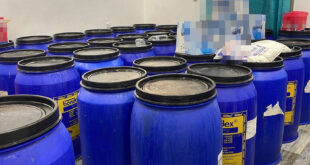 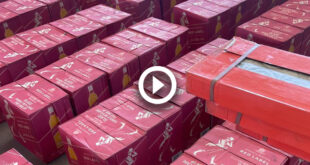 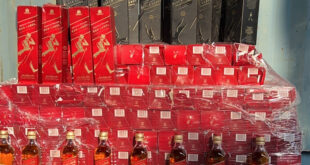 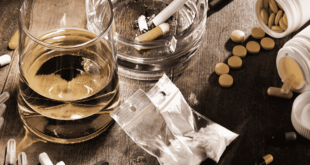