KUWAIT CITY, Aug 18: The Control and Inspection Department in the Ministry of Interior has summoned a lieutenant officer for interrogation for violating military regulations and entering what the ministry called the ‘world of fame’, reports Al-Rai daily. He is said to have associated his name with the latest perfumes and men’s accessories and went on to become a celebrity in the Arabian Gulf. According to a security source, the officer said it’s only a hobby and that he owns a shop, but he has gained fame and became a celebrity by linking his name to promote the latest men’s fashion and perfumes and accessories in violation of the security code

Share
Previous Cemetery workers in Sulaibikhat robbed
Next Huge rise in number of restaurants, many illegal with sub-standard, unhygienic food 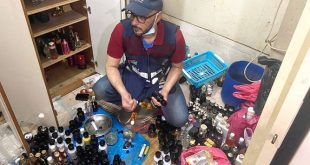 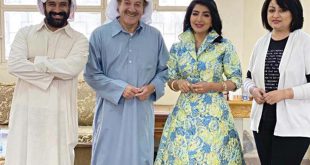 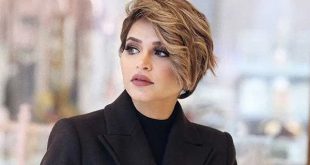 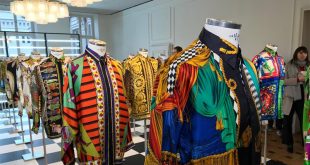 KUWAIT CITY, April 4: The Court of Appeals has ordered one of the perfume companies …