KUWAIT CITY, May 24: The Ministry of Electricity and Water launched an expanded campaign on the industrial and agricultural sector in the governorates of Al-Asimah and Al-Jahra Saturday which lasted until the late hours of the night to check on the power and water connections to ensure the power and water networks have not been tampered with, says Al-Seyassah.

The deputy head of the judicial seizure team at the ministry Ahmed Al-Shimmari, said in a press statement the team issued 4 reports and issued 100 verbal warnings to clients to rectify the violations. He added, the campaign focused on the industrial and agricultural sectors in the Al-Rai and Shuwaikh industrial areas in addition to the farms in the Jahra Governorate, which are affiliated to the National Council for Culture, Arts and Literature. Al-Shimmari added the violations include tampering with the Ministry equipment, changing the size of the smelters and fuses and wasting water following which the service was cut off in line with the law No 48/2005, Ministerial Resolution 121/2017 and Ministerial Resolution 255/2010. These decisions give the team the right to take necessary legal measures to stop these violations. Al-Shimmari said the team is keen to apply the law to everyone without exception to protect the electricity and water networks from abuse and waste of public money. 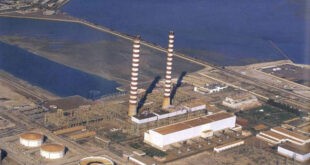 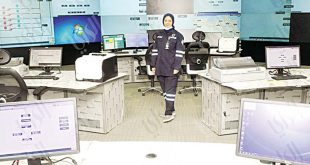