KUWAIT CITY, March 9: An unidentified Lebanese has been arrested for insulting an unidentified General Traffic Department officer in the rank of a major following a dispute between him and a technical examiner, reports Al-Rai daily.

This happened when the Lebanese took his car for technical inspection in the Hawalli Governorate and the inspector told the man the car is not road worthy and cannot be passed.

Following this he was involved in an argument with the examiner and the officer tried to settle the issue and told the Lebanese to be calm and that he will look into the issue. At this point the Lebanese allegedly lost his temper and flung the papers in the face of the major.

Youths mock cop
Police have arrested two young Kuwaitis – born in 1988 and 1993 – for allegedly insulting and attempting to attack a traffic policeman and mocking him in front of their girlfriends, who were with them in a four-wheel drive, reports Al-Anba daily.
The daily added, the incident happened on the Restaurants Street in Salmiya when the youth behind the wheel was told to pull over for violating a traffic law. The two youths who are suspected of consuming alcohol, have been detained at a police station. 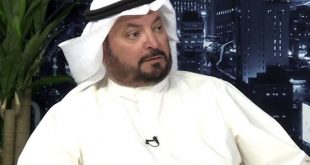 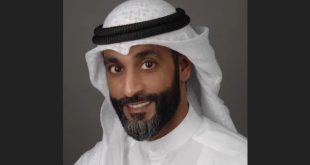 KUWAIT CITY, Jan 20: Two unidentified Kuwaitis, who were injured after their vehicle collided with …