KUWAIT CITY, March 5: With 58 confirmed cases of coronavirus infections in the country, preparations and readiness must not be limited to Ministry of Health and its related counterparts, but also extend to central markets and cooperative societies where there is a shortage of disinfectants and detergents, which in turn has resulted in postponement of distribution of “Protection Baskets” that some cooperative societies started distributing according to the family cards granted to the shareholders, reports Al-Qabas daily.

Lack of sterilizers led citizens and residents to visit commercial markets in Shuwaikh Industrial Area, Al-Rai, and Qurain to buy cartons of sterilizers in bulk. Irrespective of the differences in the prices, the key fact is to store more quantities of detergents and sterilizers in the consumers’ houses periodically, especially since the need for these items is in line with the recommendations of Ministry of Health and other health organizations.

Perhaps, the move by Ministry of Health and other entities to obtain sterilizers and detergents from local companies could be one of the reasons for their scarcity in the central markets, in addition to the rumors being spread from time to time about the difficulty of the entry of some products from abroad, which is incorrect, because it affects the quantities traded in the markets.

In this context, Head of Union of Consumer Cooperative Societies Meshal Al-Sayyar revealed that a meeting was held this week by some officials of the union with representatives of local companies that manufacture sterilizers and cleaning supplies and tools in the country, and they agreed on the supply of additional quantities of sterilizers and detergents in the central markets and cooperative societies in the coming phase.

He explained that the meeting held discussions about the lack of sterilizers and disinfectants in cooperative societies compared to last few months, given the higher demand for them. The union also addressed other companies that are specialized in sterilizers and detergents to ensure the supply of additional quantities. Most cooperative societies have allocated “Protection Baskets” for providing the most necessary requirements in terms of the current crisis, to ensure the safety and health of the shareholders.

Al-Sayyar affirmed that the issue of insufficient quantities of sterilizers and disinfectants will be settled soon after reaching an agreement with local companies to supply more quantities to meet the market demands. He stressed that the union has been closely following the major obstacles that hinder cooperative societies from meeting the needs of the citizens and residents in Kuwait.

Meanwhile, Head of Shamiya and Shuwaikh Cooperative Association Saleh Al-Thiab says the lack of sterilizers and detergents in general has led to the spread of rumors about insufficient quantities among the companies that are supplying these items. Regarding the “Protection Baskets”, Head of Qairawan Cooperative Society Faisal Al-Rasheedi explained that, due to the current circumstances, work is ongoing to prepare “protection baskets” for shareholders, despite the difficulty in obtaining required quantity of varieties of sterilizers and detergents from companies that are approved by the Union of Consumer Cooperative Society. 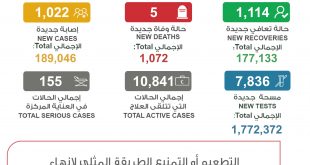 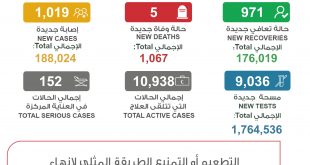 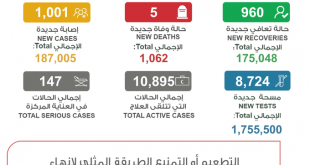 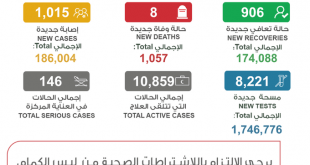 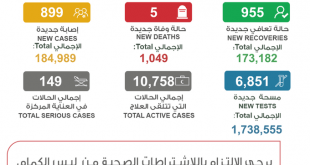 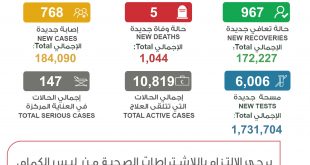