DOHA, June 12: Kuwait’s U-16 Basketball national team lost their first game against Japan as the Qatar 2022 FIBA Asian Championship Kicks-of today. Contending against one of Asia’s toughest, the players put up a fight for as long as they could till the score started ranging to a 99-33 final score. A statement by Vice President of the Basketball Federation Khalil Ibrahim said, “the match was tough, compared to the quality of players of the Japanese team.” He also added that the Kuwaiti team had little to no preparations coming to the competition due to the lack of available time, as students were undergoing end of the year exams.

The competition will be commencing till the 19th of this month, with 13 teams apportioned to four groups striving to qualify for the knockout stages and ultimately 4 teams will be eligible for the World Cup in Spain next month.(KUNA) 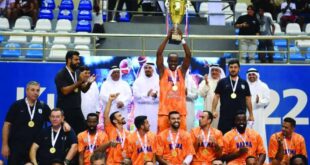 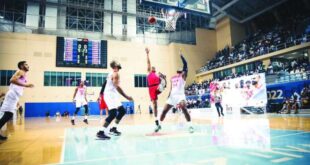 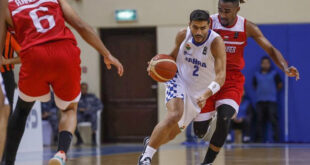 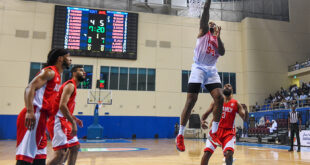 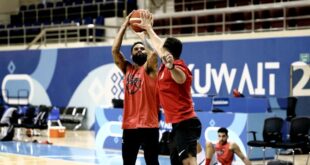 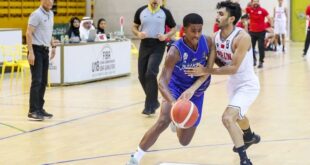 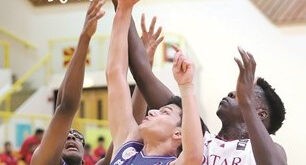