KUWAIT CITY, July 26: Kuwaiti rider Faisal Burbea won first place in the Stock category in the first round of the 2022 World Aquabike Championship, which was held in the Polish town of Ostrowa Warske organised under International Sports Tournament (IJSBA)

Burbea told Kuwait News Agency KUNA that it was first time he participated in international championships and is looking forward to achieving more successes in water bike competitions, this achievement was the product of efforts and physical and mental preparation prior to the championship. 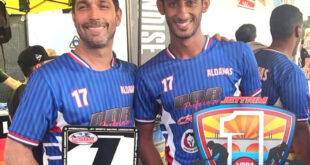 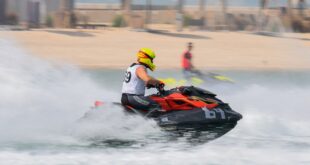 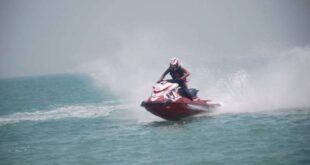 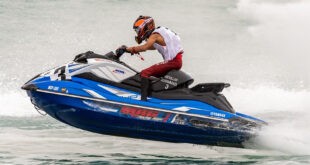 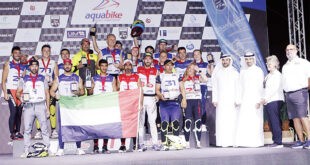 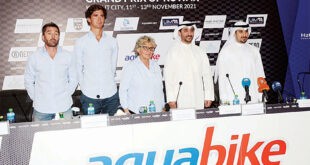 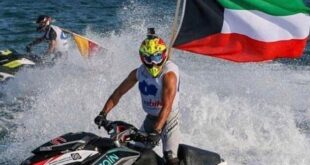