KUWAIT CITY, Aug 8: The Kuwaiti cabinet held its weekly meeting under the chairmanship of His Highness the Prime Minister Sheikh Ahmad Nawaf Al-Ahmad Al-Sabah at Seif Palace on Monday. Emerging from the meeting, Deputy Prime Minister, Minister of Oil, and Minister of State for Cabinet Affairs Mohammad Al-Fares said that the cabinet touched on the proposal submitted by His Highness the prime minister to establish a memorial containing the names of the Kuwaiti martyrs.

The Cabinet also discussed the recommendation of the ministerial committee supervising the follow-up to the implementation of major development projects headed by Deputy Prime Minister, Minister of Defense and Acting Minister of Interior Sheikh Talal Khaled Al-Ahmad Al-Sabah on the Failaka Tourist Park Development Project and the Fast Track for its implementation by the Private Sector.

Moreover, the cabinet discussed the committee’s recommendation regarding the air cargo city project at Kuwait International Airport and its latest developments until April of 2022. The cabinet decided to assign the General Administration of Civil Aviation in coordination with the Ministry of Finance and the concerned authorities to take the necessary measures regarding the project.

The cabinet strongly condemned the recent huge bombings that hit Kabul city, capital of Afghanistan, and resulted in many casualties, reaffirming Kuwait’s principled stance against violence and terrorism, expressing sincere condolences to the families of the victims and wished the wounded a quick recovery. Furthermore, the Kuwaiti cabinet welcomed the agreement between Yemen’s warring parties to extend a United Nations (UN) -brokered truce for another two months, hoping the step would lead to a definitive political solution to the conflict. (KUNA) 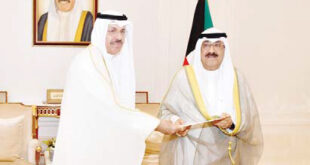 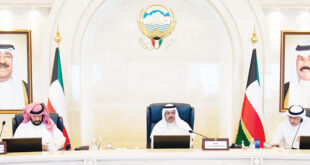 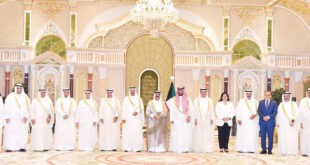 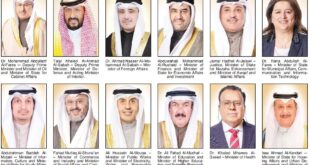 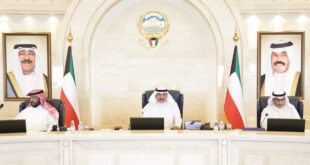