BAGHDAD, Dec 28: Kuwait Embassy in Iraq appealed to its nationals to abide by instructions and avoid hunting birds in Muthanna Governorate and the southern areas in Iraq. In a statement, the embassy cautioned against using the visa of visiting religious shrines to practice hunting birds as this move runs counter to the law and jeopardizes themselves. Iraq’s authorities banned hunting birds in the country’s southern governorates and areas which include differences species of birds and wild animals. (KUNA) 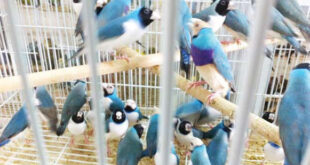 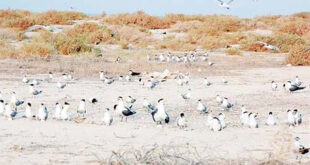 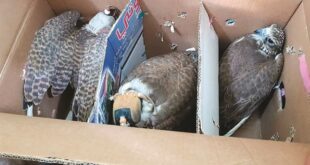 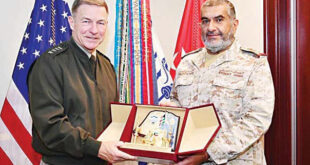