KUWAIT CITY, Sept 19: The Kuwaitis came in fourth place in terms of foreigners buying property in Turkey in August, according to the real estate statistics issued by the concerned Turkish authorities, reports Al-Seyassah daily.

The statistics show the Kuwaitis bought 159 properties last August, ranking fourth after the Iraqis who topped the list bought 675 properties, while Iranians came in second place with 469 properties, Russians third with 212 properties and Germans fifth with 149 properties.

The total number of property sales to foreigners in Turkey reached 3,604 in August, up 8.6 percent for the same month in 2018, the data showed. The sources added the city of Istanbul topped the list among the Turkish cities in terms of the sale of real estate to foreigners during the same period which sold 1,549 properties, followed by (Antalya) 656, Bursa with 228, Ankara 213 and Yala 169 properties 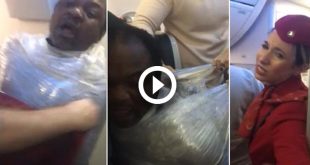