KUWAIT CITY, Jan 17: Salwa witnessed a horrific murder, in which an 18-year-old Kuwaiti was strangled to death by his friend. A security source said after the Operations Room of the Ministry of Interior received a report that the remains of an 18-year-old Kuwaiti were brought to the Mubarak Hospital, police patrols who went to the hospital found the victim’s friend and he stated the suspect and he were with the victim and that a quarrel broke out and the suspect put his hands around the neck of the victim and escaped after he discovered the victim did not move.

The source added the victim’s friend rushed him to the hospital, but he died before arrival. He then gave police the description and details of the 18-year-old suspect. The suspect said he did not intend to kill the ‘friend’ but in a fit of anger he caught him by the throat not knowing the victim had died of suffocation. The Public Prosecution has charged him with murder. Earlier a local Arabic daily had reported the victim was rushed to the hospital unconscious and admitted to the intensive care unit. 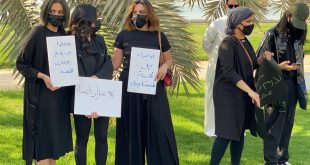 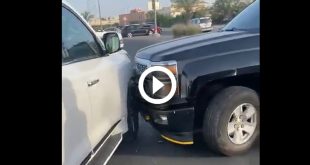 Kuwaiti woman slain in public – ‘Suspect had 40 cases against him’