In a statement to KUNA, Sunday, Murad said that he won this award within the mobile photography category, as he took a picture with his phone of a leopard tortoise, a wild turtle that lives in savannas of eastern and southern Africa, while traveling in Kenya in 2018.

He stated that this years’ the number of participants reached to 9,500 from 57 countries, and the 2022 competition results were revealed at the Mkapa Awards Ceremony at the Nairobi Museum in Kenya.

The exhibition that is currently on display at the Nairobi Museum, which consists of 77 printed images and four video clips, will tour international museums and galleries, added Murad. The photographer Murad won several awards and achieved first places in local and international competitions in Kuwait, Spain, Russia, America, France, India, Germany, Britain, UAE, Italy and the Netherlands. (KUNA) 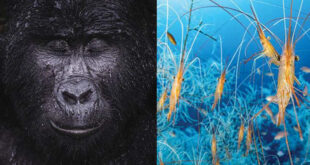 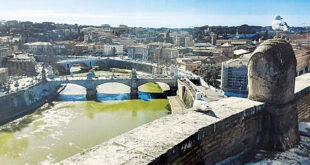 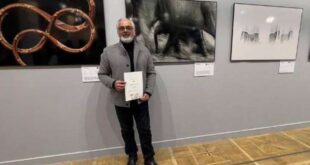 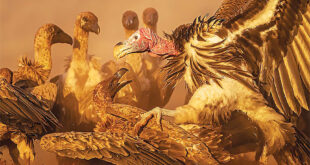 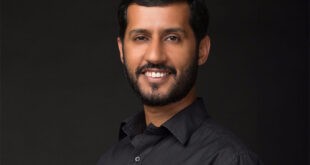 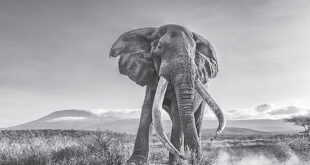 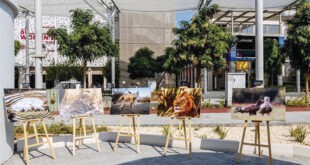 This post has been read 4800 times! KUWAIT CITY, Jan 17: Photographer and member of …