New Delhi, May 4 : The first Kuwaiti military flight carrying emergency medical aid from Kuwait Red Crescent arrived in New Delhi on Tuesday. In a statement to Kuwait News Agency (KUNA), Ambassador Jassim al-Najim said that this emergency support is coming in line with the guidelines of Kuwait leadership, especially His Highness the Amir Sheikh Nawaf Al-Ahmad Al-Jaber Al-Sabah in order to help to reduce the suffering of the friendly Indian people due to this health disaster.
Ambassador al-Najim, who was at the Indira Gandhi International Airport at New Delhi to receive the military aircraft, said that the flight carried 40 tonnes of emergency aid from the Kuwait Red Crescent.

The Ambassador underlined that this aid reflects the solidarity of the leadership, government, and people of Kuwait with India in these difficult times. He also hailed the key role played by the Ministry of Foreign Affairs, the Ministry of Defense, and the Kuwait Red Crescent Society for the quick response and for harnessing all capabilities for immediate delivery of the aid.

On his part, Joint Secretary, Gulf, at the Indian External Affairs Ministry Ambassador Vipul praised the pioneering humanitarian role of the State of Kuwait and its solidarity with India during various adversities adding that Kuwait was among the first countries in extending a helping hand. He thanked the Amir, the government, and the people of Kuwait for their support and assistance to India at this tough time.

He also praised the proactive role played by Kuwait Embassy in New Delhi for the speedy coordination with the concerned authorities in Kuwait and hailed the Kuwait Red Crescent Society for their prompt response to distress calls in various countries of the world. The Indian official also stressed that this pandemic demonstrated the importance of joint international cooperation and that how the international community can work together to face serious challenges.
The Kuwait Cabinet had decided in a meeting earlier to send emergency aid to India to help it fight a mutated variant of coronavirus. (KUNA) 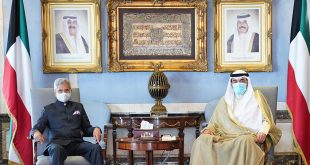 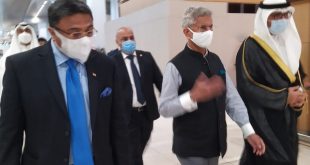 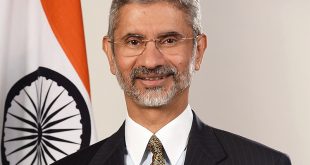 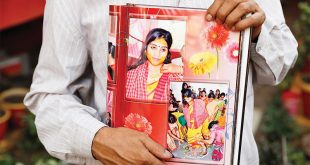 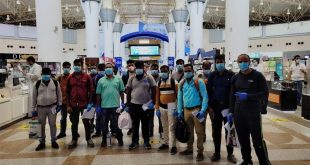 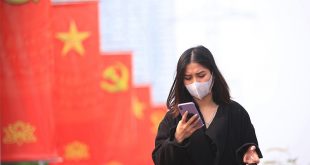