KUWAIT CITY, Feb 6: Two officers from the General Traffic Department, Ahmadi sector, suffered bruises and other injuries after they were allegedly assaulted by a Kuwaiti who was in abnormal condition, reports Annahar daily.

The daily added, the incident happened in the suburb of Sabah Al-Ahmad. When the man turned boisterous when he was stopped during routine inspection check, the officers called for backup support.

At this point the man, deliberately collided with the police patrol, got off his vehicle and beat the officers before he was controlled, handcuffed and taken to the area police station.

The sources said, the security officers then searched the vehicle and found inside drugs and drugs consuming tools. The sources said the two officers were then taken to the Adan Hospital. A case of assaulting a public official has been filed against the man. This is in addition to possessing and consuming drugs and driving under the infl uence of narcotic substances 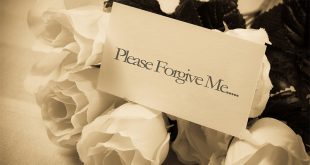