KUWAIT CITY, March 8:The Public Prosecution is looking into a case of bribe in which three people are involved – a Kuwaiti, his Indian driver and a Sudanese, reports Al- Qabas daily.

The Kuwaiti works for the Ministry of Interior and is associated with the driving test department. He stands accused of processing 300 transactions for expatriates and helping them pass the test in return for KD 150.

The daily added after personnel from the Criminal Investigation Department (CID) received a tipoff that the two expatriates were helping expatriates pass the driving test. The two men worked in collusion with the Kuwaiti and the latter was caught in the act. He was arrested along with the Indian and during interrogation gave the name of the Sudanese partner.

Share
Previous Ethiopian maid arrested, Ghanaian maid at large as 8 children who perished in fire laid to rest
Next ‘Dust does not contribute to virus spread’ 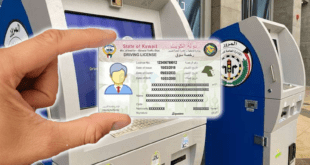 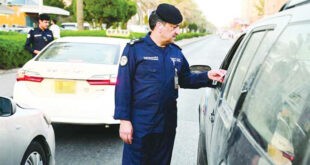