Kuwaiti couple beaten up following a traffic accident by 4 Kuwaitis

KUWAIT CITY, Aug 20:Personnel from the Jahra Criminal Investigation Department have arrested two Kuwaitis and are looking for two others in connection with the assault on a Kuwaiti and his wife following a traffic accident which ended in the couple being admitted to the Jahra Hospital, reports Al-Rai daily.

According to the security sources the arrest came after the couple gave description of the suspects and the plate number of the car they were traveling in. The daily added, the incident happened last Friday and following the arrest the two men at first denied the charges against them and said they are not the people involved in the fracas.

However, when they were identified separately by the husband and wife during a police lineup following, so they admitted to the charge and gave police the names of the two absconding accomplices. 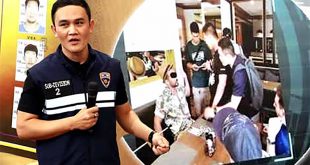 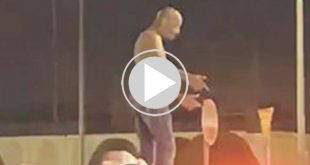 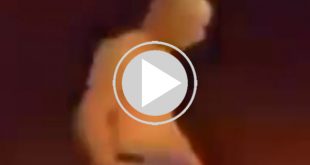