KUWAIT CITY, Sept 26: A number of Kuwaiti athletes said that they were looking forward for the 2022 National Assembly elections, due next Thursday, expressing hopes that chosen lawmakers would focus on legislation in favor of the development of sports and facilities.

Chairman of the Kuwait Winter Games Club, Fuhaid Al-Ajmi said that lawmakers should work on legislation allowing athletes to professionally pursue sports both locally and internationally. That should also be coupled with constructing the state-of-art sports facilities dedicated to training and proliferating sports in society, he added, affirming that both steps would encourage people to seek sports and exercise as a way of life.

On his part, secretary at the Kuwait Disabled Sport Club Saad Al-Shimmari indicated that the biggest obstacle facing athletes with special needs was lack of adequate sports facilities and provisions. He affirmed that the financial support given to the athletes was up acceptable, but that was basically affected by the lack of facilities and equipment for para-athletes.

Meanwhile, former international footballer Abdulredha Abbas said that administrative changes to sports was a much needed measure in Kuwait, noting that legislators could contribute to the betterment of sport via coming up with laws in favor of sports professionalism and the youth.

Establishing a dedicated committee for youth and sports at the National Assembly is going without saying, Abbas said, indicating that such committee would surely push for the cause of Kuwaiti athletes at a parliamentary level. (Report by Fahad Shafaqa – KUNA) 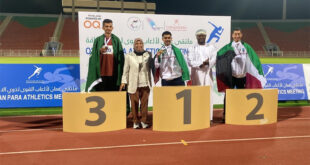 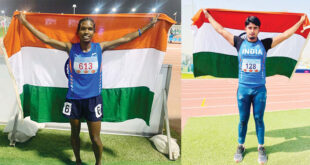 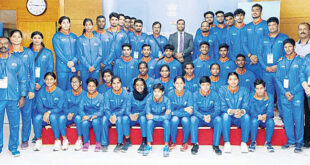 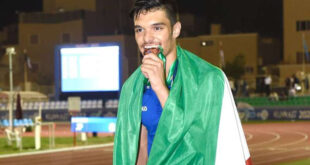 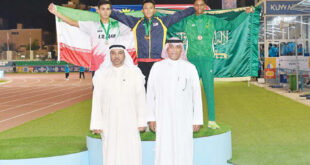 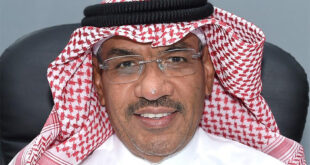