KUWAIT CITY, Nov 27: The Kuwaiti rhythmic gymnastics team won ten different medals in the Baku and UAE Youth World Championships, which are being held simultaneously in Azerbaijan and the UAE. Kuwait Gymnastics Federation said in a statement Sunday that the Kuwaiti national team won six medals in the Baku Championship, which was held in Azerbaijan, with the participation of roughly 500 players, including Sarah Al-Bannai and Raya Al-Qassar.

The gymnasts won four medals in the UAE Championship, which is being held in Dubai with the participation of 300 players, through Amina Al-Kandari and Talia Behbehani, as the first one snatched three medals, with gold for a competition, silver for another and bronze for ball performance competition, while the second player won a silver medal, it mentioned. The federation commended the achievements of the champions, explaining that the competition in the two tournaments, especially the Baku one, was very strong considering the participation of advanced European countries, and the UAE championship witnessed the participation of several Arab teams. (KUNA) 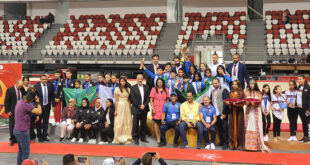 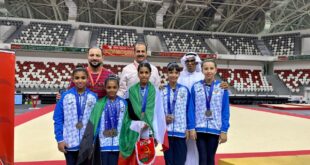 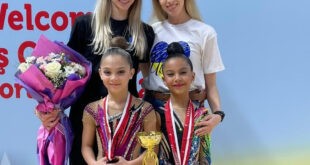 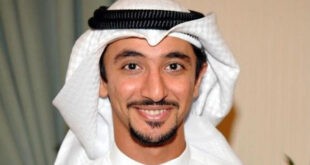 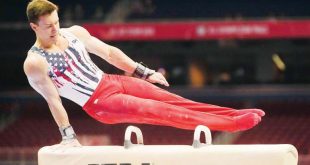 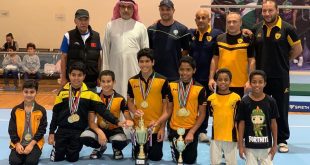