Kuwait takes on UAE in final match of Group A

KUWAIT CITY, Dec 27, (KUNA): Kuwait and the UAE football teams will meet at Jaber International Stadium Thursday at the end of Group A competitions of the 23rd Gulf Cup.

The match is important for both teams, as the emirates seeks winning or at the very least to secure the semifinal qualification, while Kuwaitis are looking for their first win to satisfy their fans.

The UAE team beat Oman in the first round of their group with a 1-0 , drew with Saudi Arabia in the second round, while Kuwait lost in the first and second rounds respectively against Saudi Arabia and Oman. Kuwait and the United Arab Emirates have won 19 times in the Arab Gulf Cup and Kuwait had won 10 times while UAE won seven times. They tied two times. On other hand, Saudi Arabia and Oman will meet also at Jaber International Stadium Thursday in the final round of Group A competitions of the 23rd Arab Gulf Cup in a crucial match to qualify for the semi-finals.

Omanis will play tomorrow with only one chance to reach the semifinals, while Saudi Arabia needs one point to qualify. The two teams met 13 times in the history of the Arabian Gulf Cup, where Saudi Arabia won 12 times, while Oman won once in the Gulf Cup final. 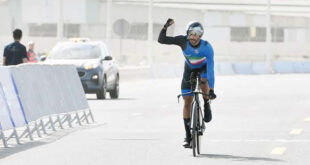 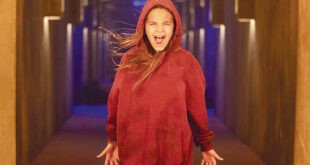