Speaking to journalists after inking the initial accord, the minister said it stipulated formation of a company to be tasked with executing the venture according to economic studies, with participation of Kuwait and South Korean companies.

Implementation of the tentative agreement largely hinges on a feasibility study, expected to be finalized by the South Koreans by April 2019, she elaborated.

The preliminary accord envisages no financial or legal liabilities, she said, indicating that the two countries singed a memo on September 21, 2004, for cooperation in housing, development of towns and infrastructures. Two others were inked on May 9, 2016, to expand cooperation and create a strategic partnership between the two governments and develop South Saad Al-Abdullah as a smart town.

In April 2017, minister Boushehri continued, the PAHW and the Korean corporation worked out a contract for consultation on the designing scheme and conducting relevant paper work. 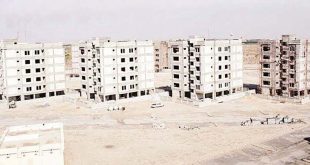 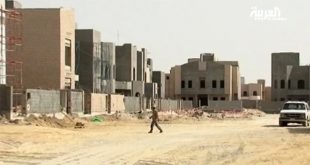 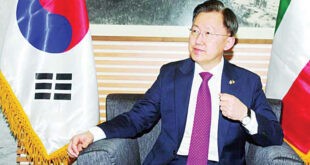