In 2018, production recorded a slight recovery to 3.059 million barrels per day, but it soon declined again in 2019 to 3.017 million barrels per day. The oil and gas sector in Kuwait contributes to about 60% of the country’s GDP, and accounts for the lion’s share of export earnings, at 95%. Global oil production has continued to rise over the years, but global oil markets have recently been greatly affected by the repercussions of the Corona virus, then price wars between some oil-producing countries, and finally the ongoing war between Russia and Ukraine.

The production control agreement between OPEC and 11 of the world’s largest oil producers expired in 2020 when production rose dramatically in April of that year after Russia’s decision not to agree to further cuts proposed by Saudi Arabia, the latter’s reaction was to offer its oil at a reduced price and an increase in production. The company said in its report that when supply increased and demand decreased in the market, oil prices turned negative, which shocked the markets and those concerned with them 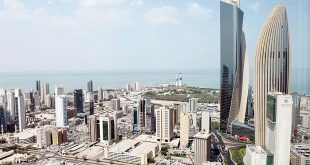 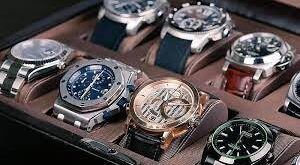 This post has been read 15976 times! KUWAIT CITY, Oct 10: Despite the continued decline …