Deliveries to start from March 2019

KUWAIT CITY, Oct 17: Until today, the Airbus A330-800neo was the aircraft no one wanted. In March, Hawaiian canceled Airbus’ only order for the jet that’s been on sale since 2014, but Kuwait Airways is saving a dying program by ordering eight of the wide-body aircraft, it confirmed today, said Al-Rai daily quoting the pointsguy.com.

After five months of negotiations, Kuwait’s national carrier placed an order for the jets that retail at about $255 million. That puts the deal at more than $2 billion, although it’s likely Kuwait Airways received a discount on the aircraft since Airbus has had such trouble selling them. As part of the negotiation, Kuwait is reducing its A350-900 order from 10 aircraft to five.

The airline will start taking deliveries of the A330-800neo in March 2019 and will receive its last jet at the end of 2026. The A330neo program is Airbus’ attempt to revamp its popular A330 program with more fuel efficient aircraft that have a longer range.

Kuwait Airways “No Pakistani Pilots are working with us”

Court sides with Kuwait Airways – Israeli no right to compensation 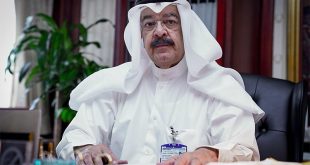 Clarification by Kuwait Airways on fake news what is going around 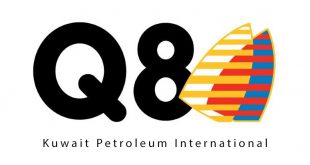